Return to A Quilter’s Story Homepage 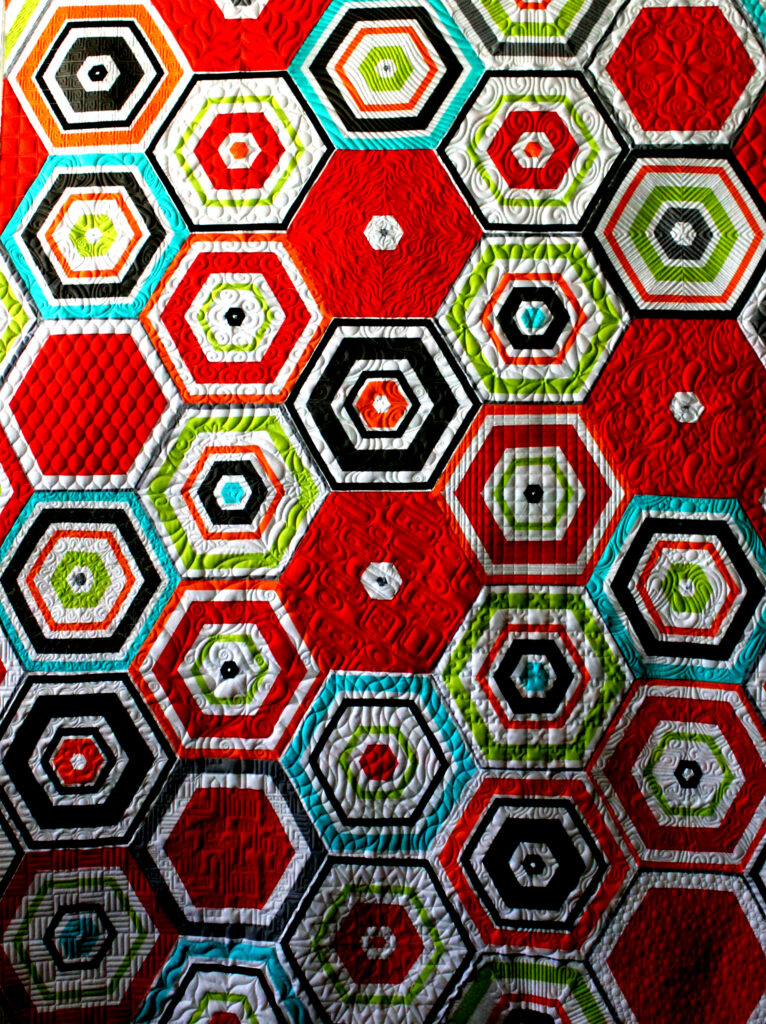 I have been a seamstress since my junior high years. I learned a lot from my home economics teacher, Mrs. Shiverdecker, but mostly, I learned by trial and error. Through the years, I enjoyed making some of my own clothes and even made my own wedding dress. Before I knew it, I was sewing for other people. I enjoyed sewing and the sense of satisfaction that came with finishing a project. 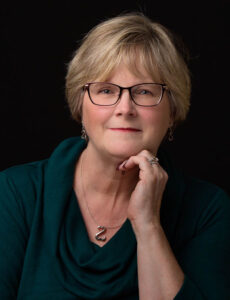 I did alterations and made a lot of wedding and prom dresses through the years. Then, I began to dislike brides and decided it was time to stop making dresses! I began making window treatments. I enjoyed the work but installing window treatments can be physically demanding.

Then, about 10 years ago, our oldest son announced he was getting married! I decided to make a quilt as a wedding present. I made that quilt top (it was a buckeye beauty) and took it to a quilter near me to be finished. The quilter took the time to tell me all about his quilting machine. I was suitably impressed. My husband, Ivan, had come along with me and as we were leaving, he said, “You could do that!” I replied, “Sure, if you buy me a machine!”

Two weeks later, Ivan came home early on a Friday afternoon and said he was taking me to MQS to buy me a quilting machine! I can honestly say that I had no idea what an industry quilting had become. Who knew big quilting conferences existed? And, who knew it was happening only 30 minutes from my house!

We made the trip and circled the show floor. It didn’t take Ivan long to decide the Statler by Gammill was what we needed. I have to say my first thought was, “Are you crazy?” I didn’t consider myself to be very computer savvy and I wasn’t sure how we could possibly fit the expense of a longarm into our budget. Plus, I am one of those people that had to do lots of research before big purchases.

And, so, I did my research and all of it pointed me right back to the Statler by Gammill as the best machine out there. Ivan insisted that if we were going to buy a machine, we should buy the best. So, we ordered our Statler. 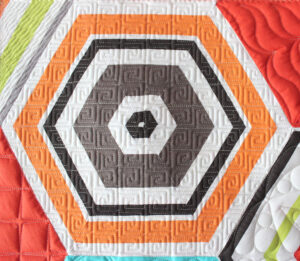 We got busy and set up a studio space in our basement. Our machine, SuzyQ, arrived on September 26, 2006. What an exciting and almost overwhelming day! I sat down and worried. What was I thinking? I don’t know if I am smart enough to run this machine? But, then, I just jumped in. 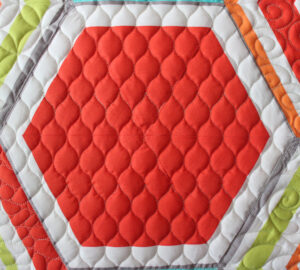 I promised a donation quilt the very next day. But this was good because it made me get down those stairs and figure out what to do and I did. I finished that quilt on time. 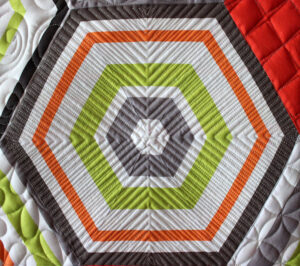 We began a business, Heartland Quiltworks. When I would have tough days or tough quilts, I couldn’t give up. I had to get back down those stairs and figure out how to finish the project at hand.

Luckily, we only live about 2 hours from the Statler facility in Columbia, Missouri where, at that time, training was held. Ivan and I became regular visitors at Statler! I’m sure more than once they thought, “Oh no! They’re back!” We were blessed to take classes from Paul Statler and Kim Diamond. The software I first learned was Precision Stitch. 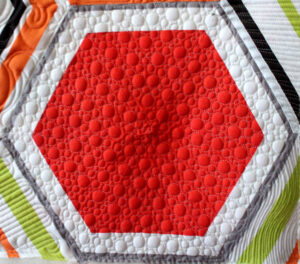 In 2008, I was allowed to take the training for the new software that was coming out, Creative Studio. I fulfilled the requirements to become a Gammill Certified trainer. Remember, I told you I just jump in to everything I do. I applied to teach at major quilt shows and I was accepted as faculty. I also started doing one-on-one training in my studio or theirs. As a trainer, I have travelled across America and beyond. I also help Statler owners via phone and email on a daily basis.

Another fantastic opportunity occurred in 2008 when I was asked to be a tester for Creative Studio. I was thrilled except remember that I wasn’t exactly computer literate? Ivan would have to load the software because I didn’t know how. It didn’t take Ivan long to say, “If you want to be a tester, you need to do this yourself!” He was right! I decided to figure out how the computer works as well as the software. It really wasn’t as hard as I thought it would be. I am proud to say that I know my way around the computer pretty well and I have been certified in all versions of Creative Studio.

I often tell people, “We bought a machine, and it changed our life!” Those words are so true! So many people are in my life that I would have never met. I have met so many as customers – I quilt about 250 quilts a year! I have provided training for students across America and beyond.