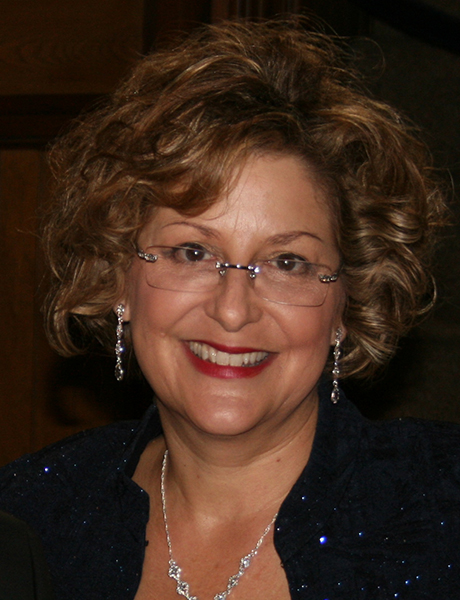 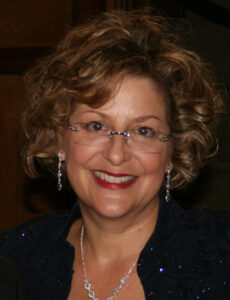 Jeana Kubik began her professional career as commissioned officer and Air Force nurse. While serving in the military she received a Masters Degree in Management with an emphasis on personal computers.   After leaving the reserves as a Captain, she became a pharmaceutical sales representative. Her husband was still in the Air Force and she took a leave of absence while they moved with their three small children to Germany. After returning to the USA, Jeana returned to pharmaceutical sales for three years and then was a school nurse.

A few years later, she was helping her mother recover after a stroke and began quilting. Jeana was the one who really got the quilting bug and she later purchased a Statler and began her longarm business, Busy Bees Quilting. She fell head over heels into Statler love enjoyed telling everyone about this wonderful machine. Her passion for the Statler and her love of quilting inspired her to begin training her customers. Now she is a certified trainer for Gammill.